” the idea was to create a character to fight someone elses. The powers ranged from telekenisis to really having to pee. It was hysterical.

I kept getting the power, “everything you touch turns to hummus.”

My children got quite a kick out of that, because well, I do enjoy some hummus. These sandwiches had already made several apperances on our weekly menu, and were quickly becoming a favorite, so that super power was perfect.

This sandwich is awesome… hearty, filling, crispy on the outside, cheesy and creamy on the inside. Deliciousness. 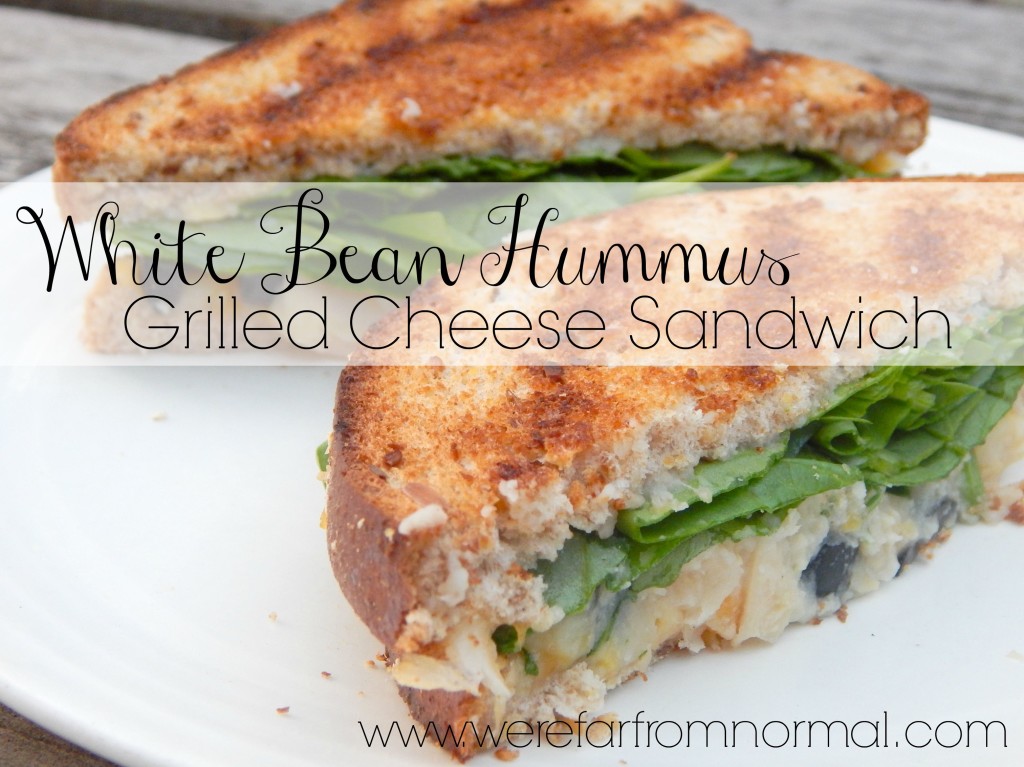 (This makes 4 sandwiches- I usually double it)

First thing is to get your hummus made (since we don’t have super powers). In a food processor blend together your beans, olive oil, garlic and salt. Blend it until smooth.

Now layer your hummus, olives and cheese between two slices of bread. Heat a little olive oil in a skillet over medium heat.

Alternately you can brush your bread with olive oil before placing the sandwiches in the pan.

Now you’re just going to grill these up like your typical grilled cheese. Let them turn a nice golden brown on one side then flip them over, adding a little more olive oil if you need to.

Once they’re nice and crispy on the outside remove them from the pan. Now you want to open them up and add a nice handful of spinach.

Now they’re ready to eat! Serve them up for lunch or dinner and enjoy!

If you’d like to play a game of Superfight while eating them you can pick it up on Amazon… you may laugh hummus out your nose though!! 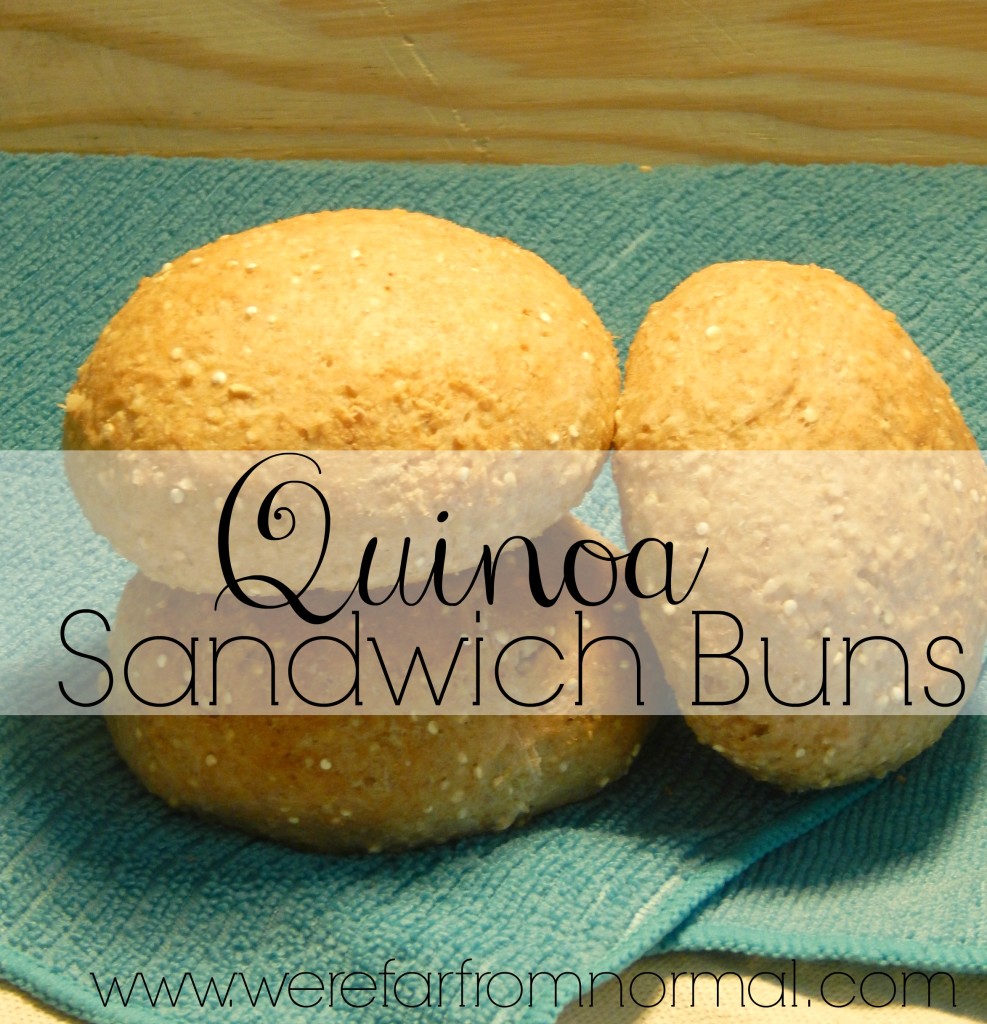 10 Steps to be Healthier Right Now