This superfood chocolate bark is packed with delicious, nutrient rich ingredients! Treat your taste buds to this delicious healthy treat!

I’ve seen a lot of chocolate barks making the rounds on Pinterest lately. Most of them involve candy, chocolate chips, sprinkles… all sorts of sweets that look just delicious. However, since I try my best to keep my diet healthy and stay away from refined sugars these tasty treats aren’t something I’ve ever made… until now.  I have created a chocolate bark that is so super tasty,  full of healthy ingredients, and free of refined sugars. It also has a little crunch, a little chewiness and a whole lot of chocolate craving satisfaction!

I packed it with coconut oil, chia seeds, cherries and blueberries… all fantastic foods for your body and your taste buds! 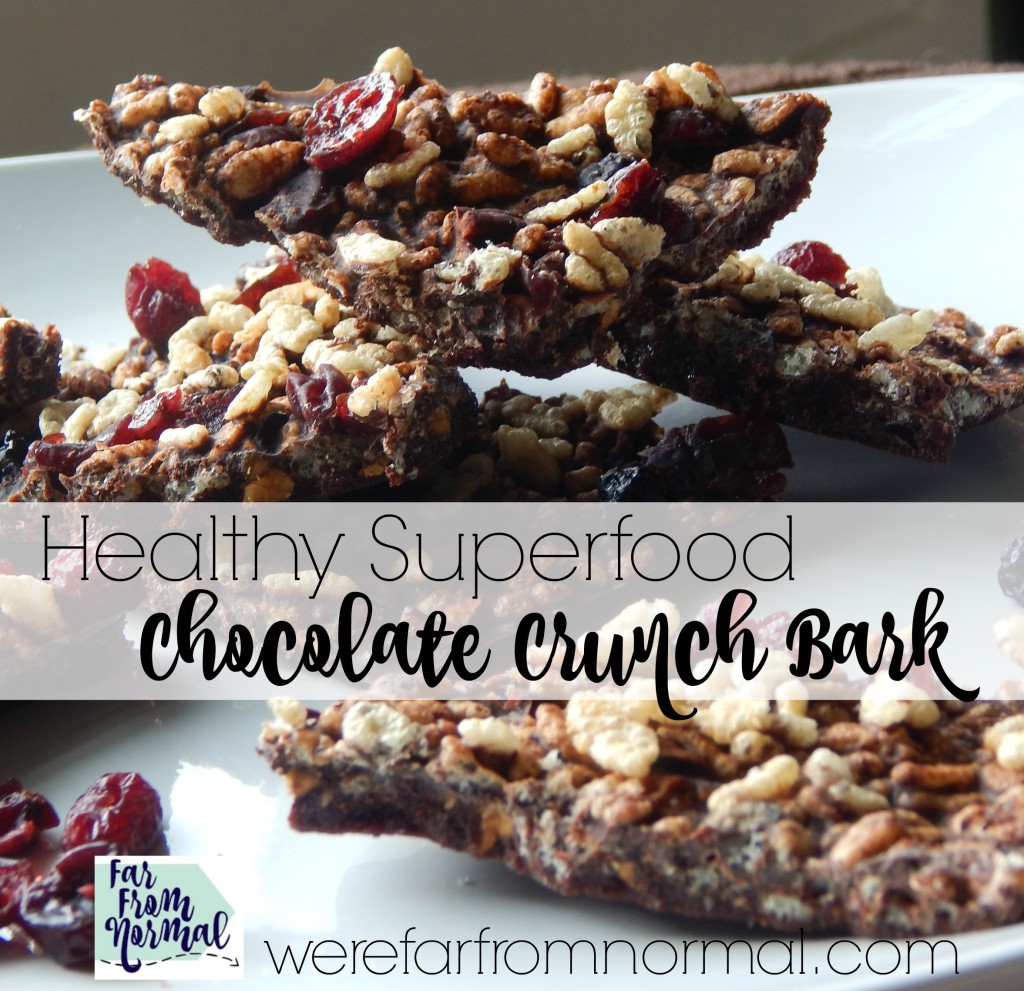 I’ve had a new little helper in my kitchen this week.  Anthony was at the park one day and came home talking about this sweet little kitty who had followed him around the whole time he was there. He went on and on about what bad shape it was in, how pitiful it was and how he was tempted to bring it home.

Two days later he was at the park again and I got a phone call. “Mother, do you know anyone who would take this cat? He’s following me around again and keeps crying when I walk away, I feel terrible leaving it here.”

So I told him to bring him home. I set up the dog crate in the garage with a blanket, food, water and a little litter box and prayed my kiddo wasn’t getting mauled by a feral cat while driving home from the park. He arrived with the kitty perched on his passenger side head rest just a little freaked out.

“He” turned out to be a she, a sweet little Calico. She was the hungriest little kitty I’ve ever encountered and started scarfing down food as soon as I put her in the crate. She’s got some skin issues, yucky ears, and has a whole lot to say.

We kept her in the garage for two days, and after treating her for fleas let her in the house. Where she is hanging out in the kitchen, next to the food bowl we gave her and rarely moving. We think she’s guarding her food, but she gets up every once in awhile to check out the rest of the house and face off with our kitties. 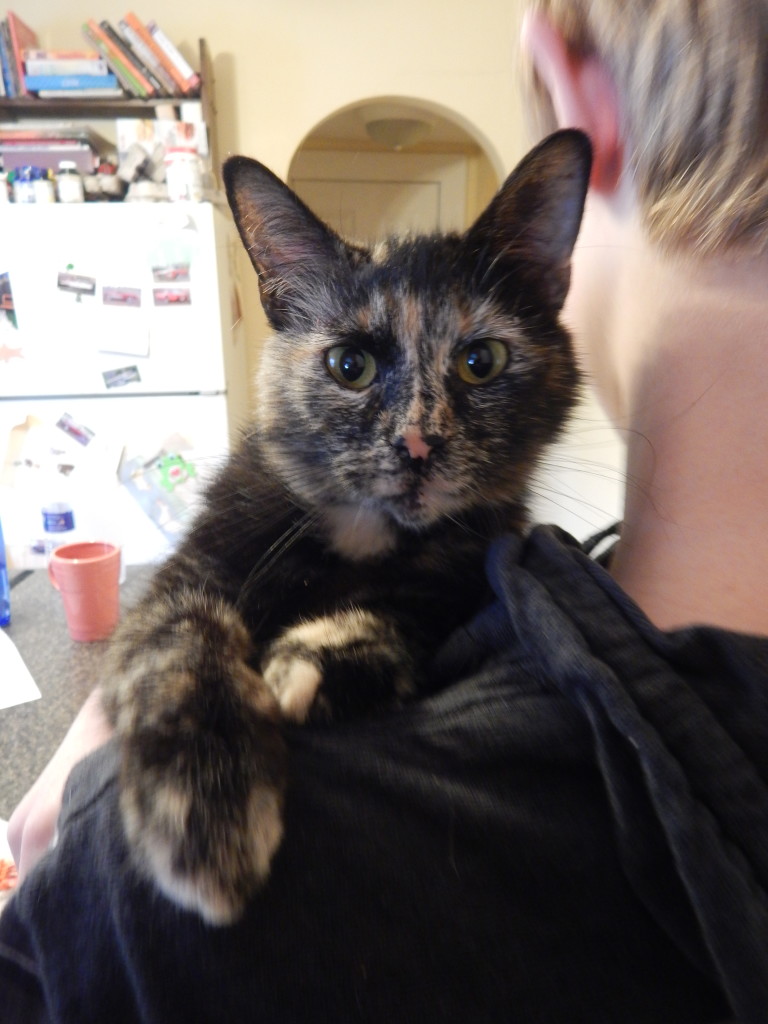 We are trying to find her a home. Three cats is a little much, even though she is rapidly making her way into our hearts. (If anyone wants her let me know!)

So she’s been supervising my cooking, including the making of this miracle superfood chocolate bark. Full of goodness and so so so delicious.

Here’s what you need for this healthy superfood chocolate bark:

First thing you want to do is prepare your pan. Line a cookie sheet (one with sides) with either parchment paper or a silicone liner (I love my Silpat!)

Now in a small pan combine your coconut oil, cocoa powder, maple syrup, and peanut butter over medium heat until everything is nicely combined.

Pour the coconut oil mixture over your dry ingredients and stir until everything is nicely covered.

Pour everything onto your prepared pan. Pour it near the center and gently spread it out. It probably won’t cover the whole thing. That’s ok. Sprinkle your reserved berries and rice krispies over the top and then pop the whole pan in the freezer.

Let it chill for a couple of hours until it is nice and firm. Break it into pieces, and it’s ready to eat!!

It needs to be kept in the freezer. Unfortunately, it does get super soft when it’s at room temperature. Keep it in a sealed container, or ziplock baggie… unless of course, you eat it all at once, which is a distinct possibility! 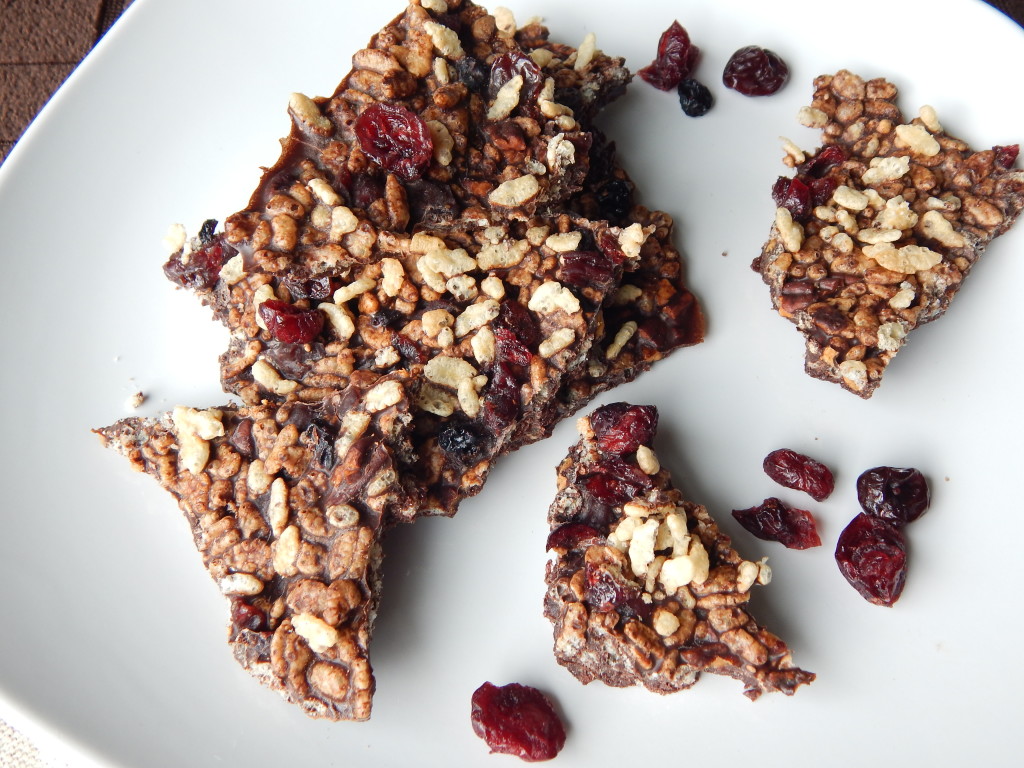 This superfood chocolate bark is going to be my new go-to for chocolate cravings! It is so delicious! Come back and let me know if you love it as much as I do! 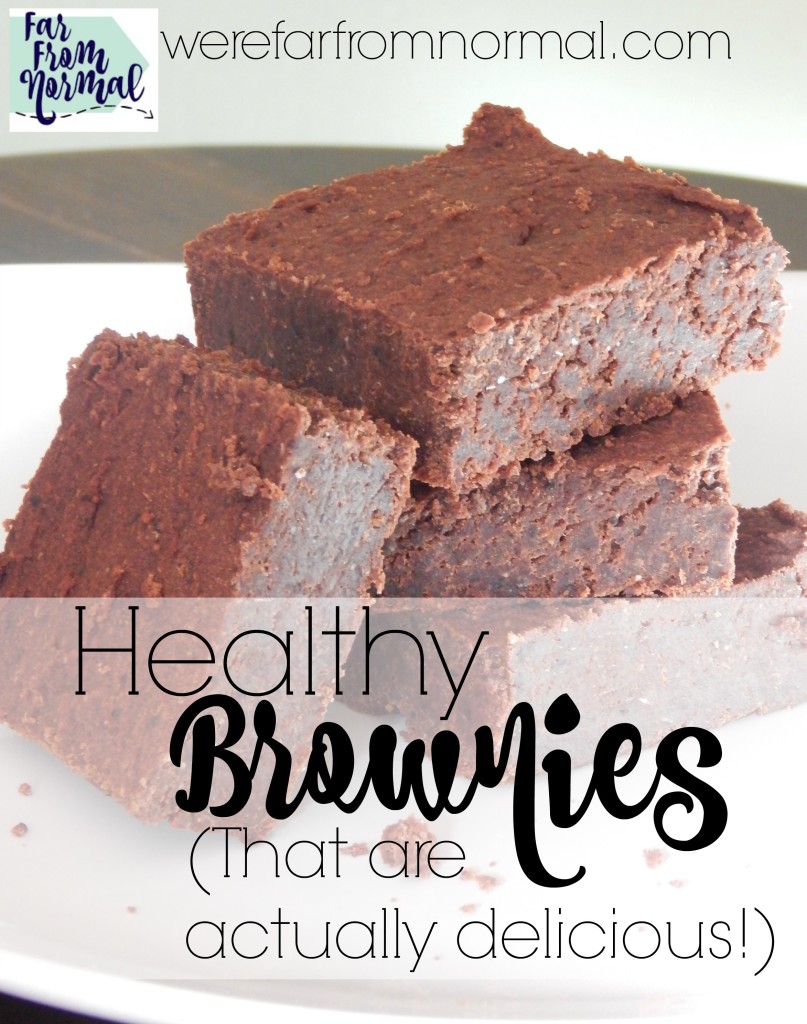 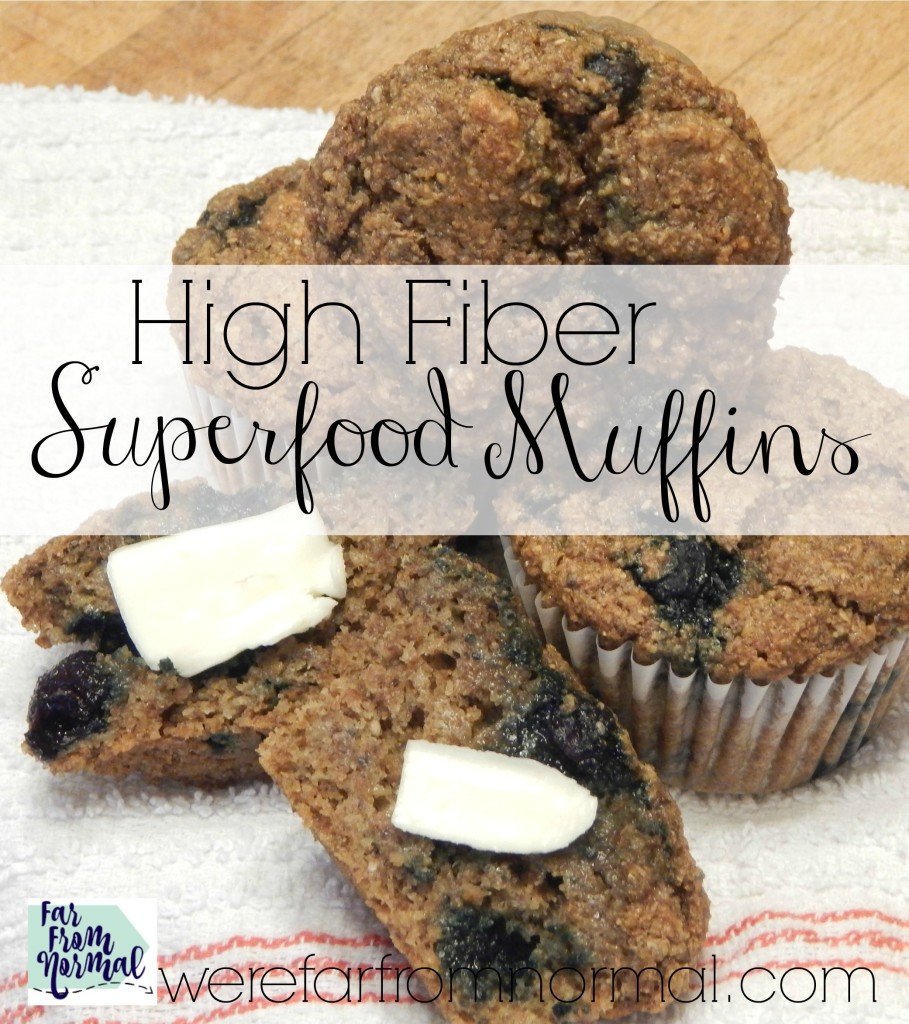 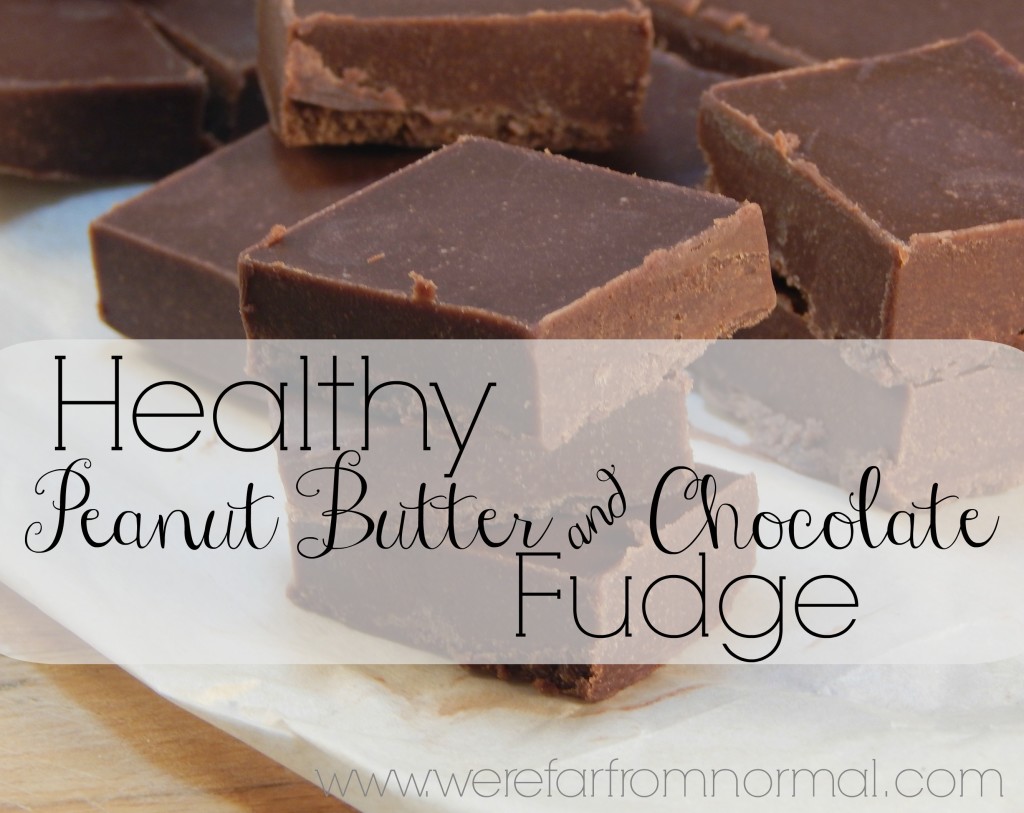